A bike repairmain, cinnamon buns and one houndred monthly donors with Zetkin 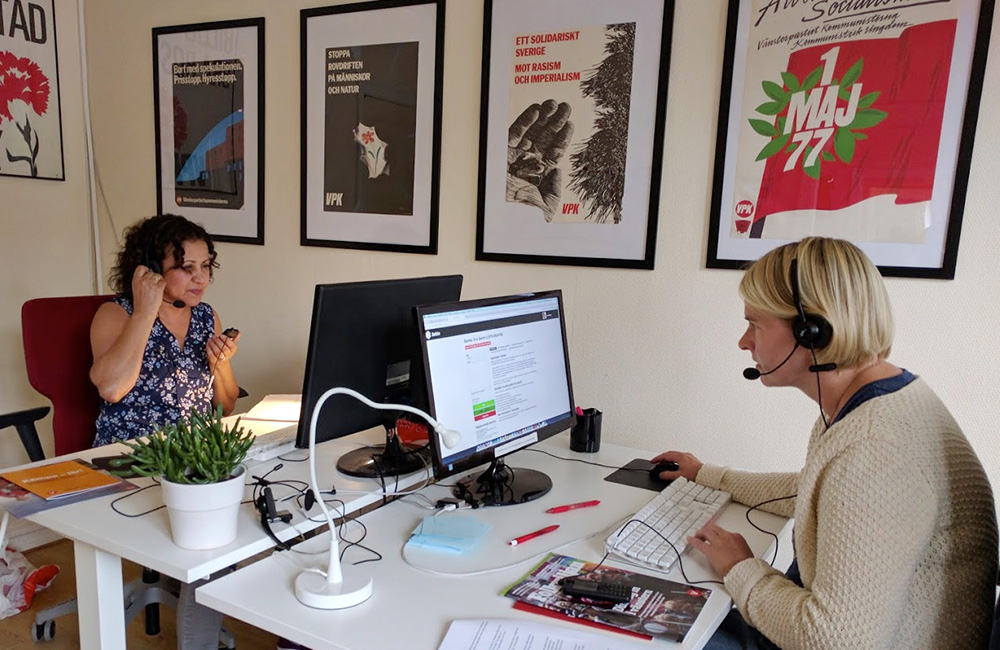 If you talk to organizers in Vänsterpartiet Malmö, you'll soon hear about their member survey. It's been an important tool in building a stronger organization where more people find a place and become active. Emma-Lina Johansson describes how the organization got to know 900 members and sympathizers with Zetkin.

As a solution for the challenge of becoming a more inclusive organization, the survey is so simple it’s genius. With it’s twenty-something questions, the party aims to learn each members skills, find out what they want, and figure out what they need to become active.

The survey was introduced in 2011 and was an important component in finding all of the activists that made the election campaign in 2014 so successful. Survey responses are collected continuously, but to boost the response rate, you have to work actively. Since 2015 the survey is conducted using Zetkin.

Responses are used when segmenting newsletters and invitations, design the activities that members want, and make use of the breadth of skills available in the member base. Often you’ll find skills you never new existed in the organization.

– In this round we’ve found a bike repairman, an orchid cultivator, at least one who wants to bake cinnamon buns and one expert in the city’s water system.

So says Emma-Lina Johansson, full-time organizer with Vänsterpartiet Malmö, and one of four in charge of the 2016 member survey drive. She’s excited by the survey responses and looks forward to being able to use the information.

The last time they got around 300 responses by calling. This time the goal was much higher – 800 responses. To achieve it a plan was made, and the party equipped itself with Zetkin’s survey and phone banking tools.

– During augusti and september we distributed the survey in every channel we’ve got, but it was only once we started phone banking that it really took off.

Emma-Lina shows a chart of responses over time and points out the various e-mail newsletters, Facebook posts and SMS text messages. It’s not difficult to see where phone banking started. A clear boost one month after the initial newsletter marks the start of a six weeks long phone banking campaign.

Every week four evening phone banks were organized, and some weeks Sundays too. People signed up to call through Zetkin’s campaign tool. Around twenty activists participated once or a few times every week, creating a positive campaign spirit among the participants. Parallel to calling, a small group did follow-up work.

– By keeping track of the Zetkin call log and the incoming survey responses we could follow up every submission, keep track of who chose to fill out the survey on their own and call back to those who forgot.

One of the questions in the survey is about willingness to donate money. Thanks to the survey, the party found almost one hundred new monthly donors. That’s an added approximate $5000 income per year. Emma-Lina explains how this exceeded all hopes and expectations, and how it would not have been possible without Zetkin.

– Being able to call so systematically doesn’t just make the organization stronger, it also generated income far exceeding the cost of Zetkin.

Would you like to start doing a member survey using Zetkin? Zetkin Foundation can help you with everything from creating the survey to planning and executing phone banks with your volunteers. Contact us. 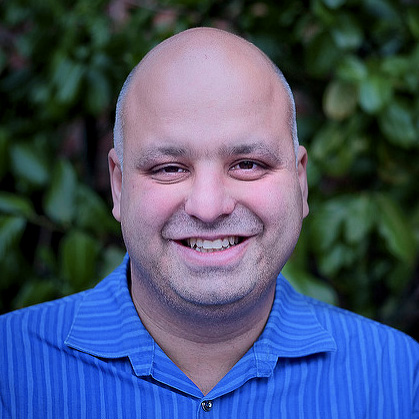 There were people ready to go out into the streets for our party.

Daniel Sestrajcic, Vänsterpartiet Malmö, about the historic election in 2014 when they organized over 400 activists.