From double digits to triple – an historic election campaign with Zetkin 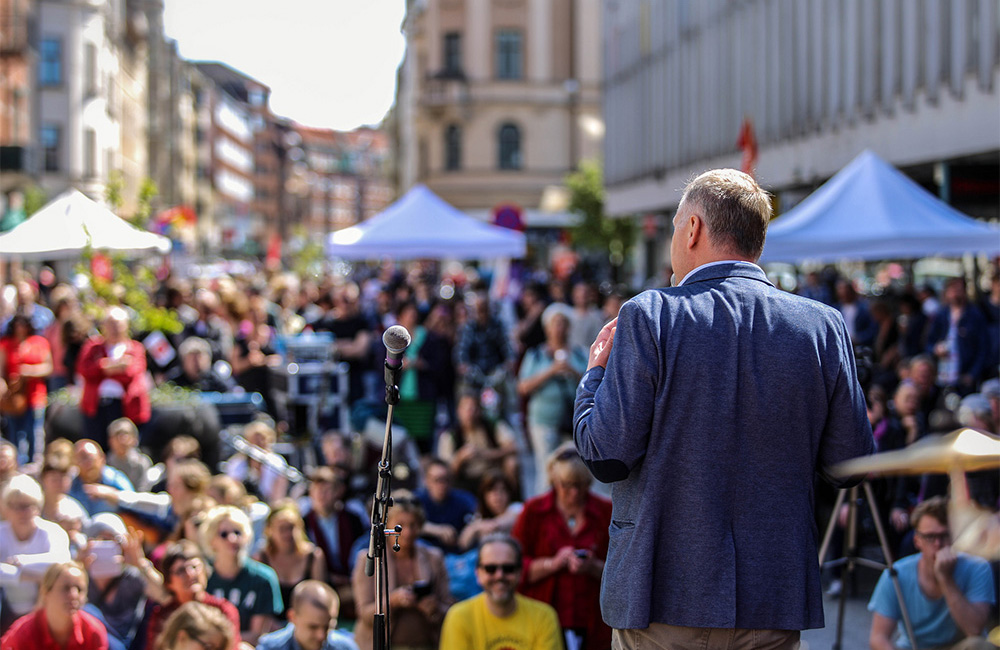 The "super election year" 2014 was in many ways historic for socialist party Vänsterpartiet in Malmö. During two election campaigns the party organized more people than ever and achieved record numbers. Daniel Sestrajcic explains how Zetkin was used to achieve every goal.

After years of dedicated work building their organization, the Malmö branch of socialist party Vänsterpartiet (The Left Party) in 2013 booted up their election machine. The “super election year”, as it was deemed by media, was around the corner, with European elections in May and national and local elections in September. It was then that Vänsterpartiet started using Zetkin, in fact, it was then that Zetkin was first conceived.

– We had a strong hunch that there was this unused potential, that we had strong support and that there were people willing to go out into the streets for Vänsterpartiet.

Daniel Sestrajcic, experienced organized and today MP and chairman of Zetkin Foundation, was at the time campaign manager in the local party branch. He had long seen a need to lower thresholds for becoming active.

– Zetkin made it easier for more people to sign up for our campaign actions. Harnessing the will to help suddenly became so much more possible.

And it quickly showed results.

Zetkin was used during the winter and spring to organize a number of campaigns. It was also used to manage a hundred volunteers during the largest May 1st march in modern day Malmö, and the very successful street festival “Our city”, both with thousands of visitors. Spring campaigning peaked with the European elections in May. Zetkin was used to organize all on-the-ground activities.

From having previously counted campaign participation in the double digits, on election day the tally showed 200 activists had participated in the campaign. Six months earlier, organizing a third of the member base this way would not have been manageable.

The challenge no longer was organizing all who wanted to help, but to reach out to the next circle of people. The next step was to start calling members systematically using the Zetkin phone banking features.

– Zetkin had already raised to bar on how many we could organize. Now we were also able to start mobilizing more, Daniel explains.

Mobilizing over the phone on this scale would turn out to be a revolution for the organization.

The september elections in 2014 became the ultimate manifestation of strength. During the three most intensive weeks of the campaign, more than 400 people participated. Everyday, ten or so activists were on the phones, mobilizing more activists for the coming days. Simultaneously, a hundred or so were out in the streets talking to voters. On election day, almost every polling station was manned from open to close.

Other parties in the city could not hide their jealousy. When the votes had been counted, jealousy seemed fit. The Left Party had increased their share of the vote more than any other party, and broken into important parts of the city where they previously stood little chance.

– A strong organization and successful campaigning require many components, organizational as well as political. Long term work was crucial to our success, says Daniel Sestrajcic, and rounds up:

– Thanks to Zetkin we could convert the potential we had built up into actual mobiliziing, organiziing and votes.

Are you thinking about how to organize an election campaign with Zetkin? Zetkin Foundation can help you with everything from analyzing conditions to planning campaign actions. Contact us. 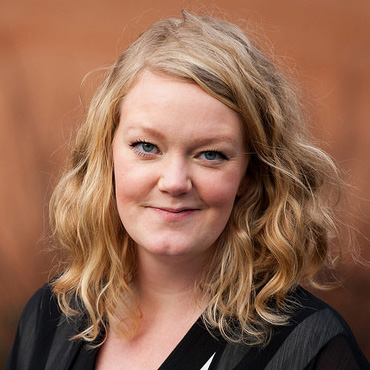 It was only once we started phone banking that it took off.

Emma-Lina Johansson, Vänsterpartiet Malmö, about how they carried out their big member survey using Zetkin.

If your organization is working towards the same goal as Zetkin Foundation we want to help you organize activism more efficiently.